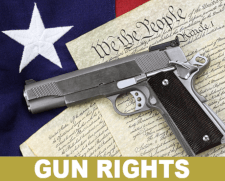 20 Times Bad Guys Were Stopped by Armed Citizens in 2016 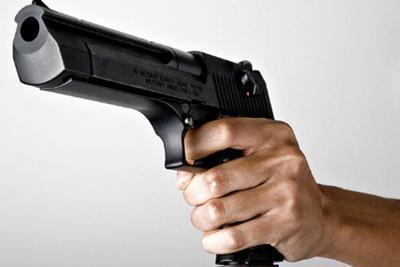 What follows is a look back on just a few of the examples of everyday Americans doing exactly what the left decries as a fabrication of the mind — namely, using firearms to defend their own lives and the lives of others.

Drones with Guns and the Second Amendment 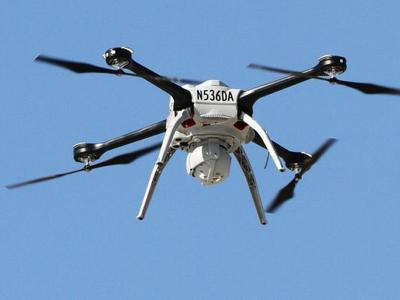 A spectacular (and loud) YouTube video showing a drone rigged with a handgun actually firing bullets freaked out a lot of folks last year. In response, several states have passed legislation outlawing such weaponized drones. In 2008, the Supreme Court affirmed in its decision in District of Columbia v. Heller that "the Second Amendment protects a personal right to keep and bear arms for lawful purposes, most notably for self-defense within the home." So does the Second Amendment protect the right of Americans to have and use armed drones for self-defense?

Read more: Drones with Guns and the Second Amendment