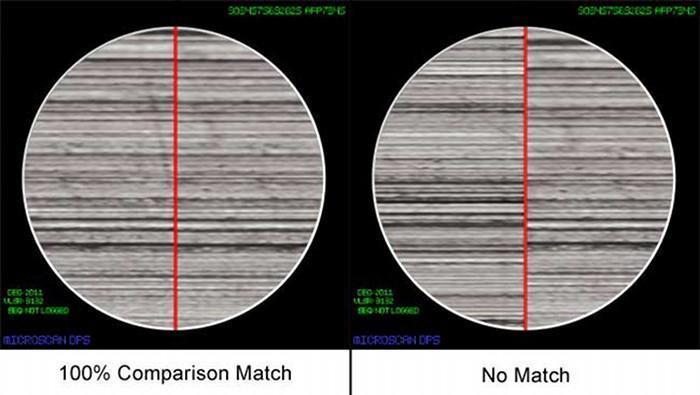 Gun Buyers Club is a big supporter of our military and police. We want to do everything possible to help law enforcement solve crime and put the bad guys where they belong - behind bars. But one thing we know is that infringing on the rights of law-abiding citizens is NOT the way to help police do their job. Finally, after 15 years and a failed program, the State of Maryland agrees!

After wasting $5 million dollars, countless man-hours, and incrementally eating away at the liberties of its residence, the State of Maryland finally woke up. The legislature realized the cost of collecting, photographing and maintaining a database of fired cartidges from every gun sold in the state was just as crazy as it sounds. And so the lawmakers repealed the requirement that burdened the State Police and did virtually nothing to solve crime.

Although the “ballistic fingerprinting” effort was touted as a crime fighting tool in 15 years only 26 matches were made from the database to guns used in crime. Maryland is not the only state to have tried and failed at this far-fetched stretch of technology and expecations. New York started a similar program in 2000 that ended in 2012 with only two matches.

Law-abiding citizens can breathe easier now knowing that law-enforecement resources will be put to better use, and a database that yielded little positive results but always had the menace of a false-positive looming is no more. 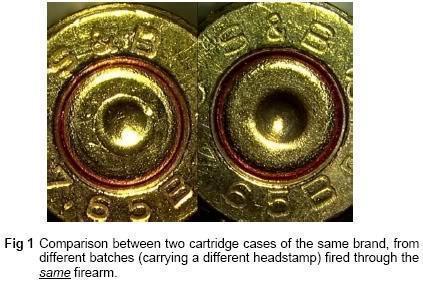