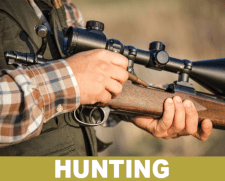 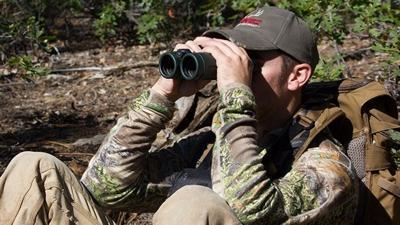 Scouting is the most essential factor in deer hunting success. It doesn’t matter what time of the season it is. Early-season, pre-rut, rut and late-season hunting all require scouting to be successful. 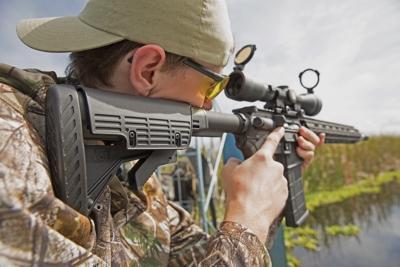 After the Orlando nightclub shooting, Democrats criticized the routine sale of the type of semiautomatic rifle used by Omar Mateen. Hillary Clinton called them “weapons of war.” Illinois Sen. Dick Durbin said that if you used a gun like the AR-15 — or the similar Sig Sauer used in Orlando — to go hunting “you should stick to fishing.”