Open or Concealed - Which Way To Carry? 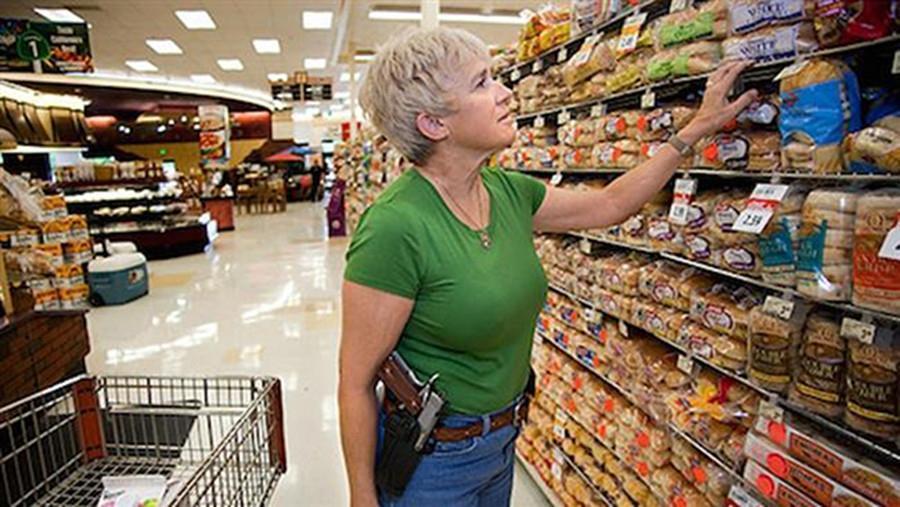 With the passage and now implemetation of the new Open Carry law in Texas, licensed citizens will have the option of carrying their firearm concealed or in plain view. Which way is best?

The decision to carry a firearm is one that must be weighed carefully. The responsibility associated with having lethal force within reach is one that may not be for everyone. In the end each of us must come to our own conclusion of whether to carry... and how.

Supporters of Open Carry believe first and foremost in the second amendment right to keep and bear arms. Open carry advocates also point out that in a critical situation, the weapon is more quickly accessible.

Detractors of Open Carry claim that the mere sight of a handgun could create fear or panic among the public. They further assert that violent crime is likely to increase. While the statistics from open carry states do not bear this out, the issue is nonetheless open for discussion.

In our opinion most concealed handgun licensees will likely continue to carry concealed. After all, why would you advertise that you are armed unless your job or your business called for it?

As more and more citizens find owning a firearm to be the best decision for personal and family protection, many will choose open carry as their option. Whether open or concealed remember to follow all the rules of gun safety and invest in training to ensure you are prepared if the time ever arrives where you have to bring your weapon out.