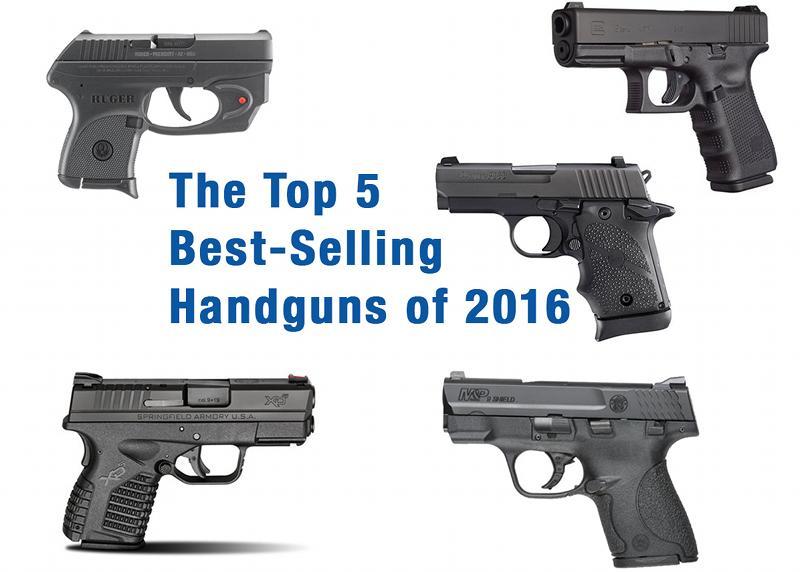 GunBroker.com, the world's largest online auction house for firearms and accessories, identifies the five best-selling firearms on its site for every month over the first six months of the year. While it lists the leaders in every major category of firearms sold (breaking them down between new and used), for our purposes here, I limited the selection to the five best-selling new semiautomatic pistols, likely the most popular category of firearms in the country.

It should be noted that GunBroker.com does not list specific numbers for guns sold or total dollar values. In order to estimate their relative popularity, I compiled all the monthly lists and assigned them values according to their rank on the list (first was worth five points; second, four points; and so on) and their number of appearances. Then, I calculated the totals for each model and arranged them from most points to least.

Here is Rich Duprey's pciks of the most popular handguns: 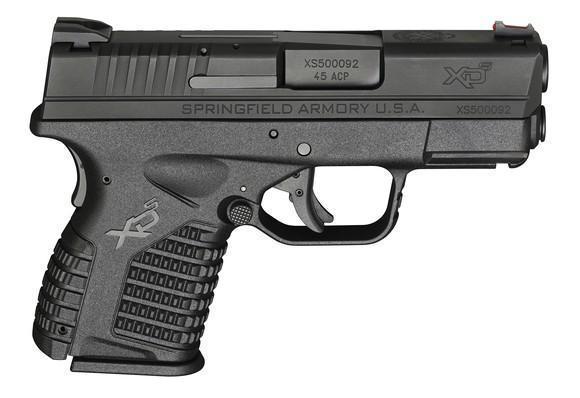 Major gunmakers such as Smith & Wesson (NASDAQ:AOBC), Beretta, and Kel-Tec have competing models on the market, but the G43 was launched as an easily concealable, single stack 9mm pistol. By comparison, the Springfield XD-S is also a single stack, but the 3.3-inch model has the benefit of coming in 9mm, .40 S&W, and .45 ACP versions. Both models, priced at $500 or more, fall on the pricier end of the spectrum.

Third place: Sig Sauer P938. The P938 is a 9mm hammer-fired, single-action pistol with aluminum alloy frame and steel slide. Its light weight and small package make it ideal for concealed carry. It features a single-action only trigger, but coupled with its full-size tritium SigLite Night Sights, the P938 handles like a much larger pistol, such as the M1911. The platform, though, is a big brother to the popular Sig Sauer P238 pistol (chambered in .380). It carries an even heftier MSRP of $819. 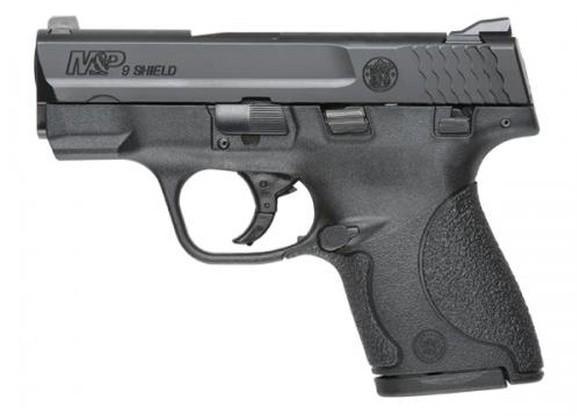 Second place (tie): Glock G19 and Smith & Wesson M&P Shield. While the Smith & Wesson had more first-place votes than any of the other guns listed here, the G19 also received numerous second and third-place mentions, and that helped it make up the difference.

The G19 was designed for concealability and despite its compact form factor, the weapon features a 15-round capacity, compared with just seven or eight rounds in competing single stack handguns. It retails for around $600.

Smith & Wesson's M&P Shield immediately rocketed to the top of the charts upon its introduction in 2012, and the company quickly built over one million units. Smith & Wesson claimed its Shield was "the best-selling personal protection and self-defense pistol" on the market. Originally offered in 9mm and .40, Smith & Wesson added a .45 model to the lineup this year. These pistols start at around $450. 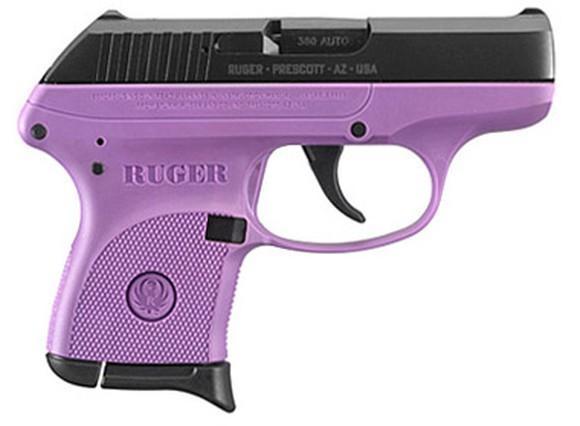 First place: Ruger LCP. The LCP from Sturm, Ruger (NYSE:RGR) was everyone's either first or second choice for a new semiautomatic handgun, and rightly so. Since its introduction in 2008, the .380 ACP pistol has been wildly popular, though its sights and trigger pull are routinely panned. While there were always improvements that could be made, Ruger seems to have addressed virtually all of them with the LCP II.

LCP, which stands for "lightweight compact pistol", was designed for concealed carry. It more than lives up to the task, and that is why it has proven to be a top choice for those looking for a personal defense weapon, not to mention its price: The LCP can be had for as little as $260.

As each of these top sellers makes clear, the biggest driver of demand is self-defense as concealability remains the primary attribute buyers are looking for in their firearms. Major media outlets continue to report on civil unrest following the Presidential election, so we may not have seen the end of the gun sales boom that occurred during the Obama administration -- or the growing interest in compact, concealed carry weapons.

Thanks to our friends at The Motley Fool and author Rich Duprey for this article.