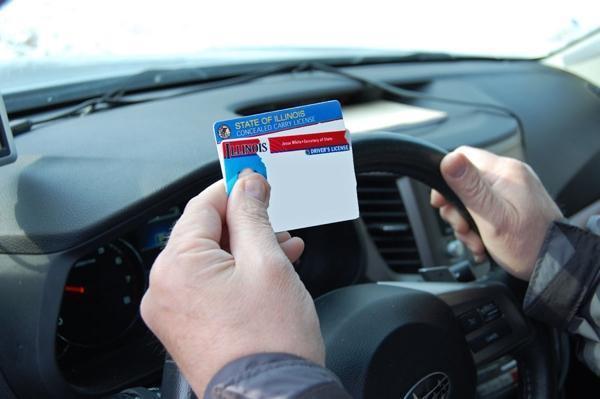 Minutes after a police officer fired the shots that would kill Philando Castile, his girlfriend Diamond Reynolds said in a video he was licensed to carry a gun.

"He's licensed to carry. He was trying to get out his ID and his wallet out his pocket and he let the officer know that he was ... he had a firearm and he was reaching for his wallet, and the officer just shot him in his arm," Reynolds said.

Gun carry permit records aren't public in Minnesota, so it hasn't been confirmed if Castile had a permit or not.

But to get or renew a permit in this state, would-be gun carriers need to go through training.

According to Reynolds' Facebook video and subsequent remarks, Castile seemed to be following protocol for a gun carry permit holder. But many details about the deadly traffic stop are still unclear.

Here are some of the key takeaways from their talk:

• It's not required in Minnesota to state up-front that you have a permit to carry. But Briggs says he always hands his permit over with his driver's license.

• Briggs doesn't know of any requirement for how law enforcement should handle stops of gun carry permit holders.

• Briggs said he's been to many carry permit classes, and they have something in common: "I have not been to a class yet where they do not address how to handle routine traffic stops."