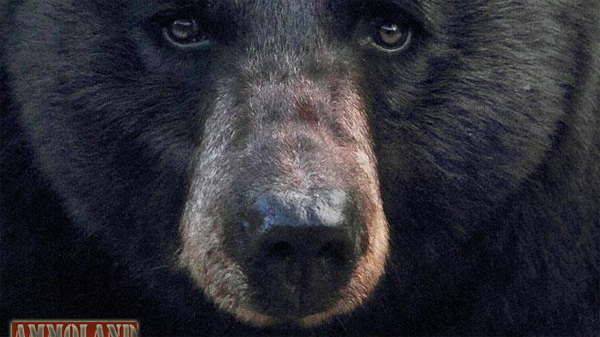 The Governor, of course, wants to ban all bear hunting and was actually quite vocal about his anti-hunting agenda on the campaign trail last year.

The only problem is that Murphy lacks the authority to ban a hunting season established by the New Jersey Fish and Game Council which was created under statutory authority. In fact, the Governor’s released public statement recognizes their authority and still goes on to usurp their authority by banning bear hunting on public lands. Bear hunting would still be allowed on private, county and municipal land. The 2018 bear season regulations have not been released yet, however those season details were expected to be released this month.

Game managers are solely qualified to make determinations based on population studies and science. The Governor’s latest dictate is reckless and shows little regard for public safety.

Human-bear interactions are fairly common in New Jersey as the state is home to one of the healthiest black bear populations in the country. In fact, New Jersey has one of the highest black bear densities in the country, and ending the bear hunting season will remove a critical tool for game managers. The Council’s projection is that without hunting, the bear population could double by 2022.

This is nothing more than an attack on hunters and our hunting heritage. The Governor’s power grab is almost certain to result in litigation. NRA has always supported sound game management practices based on science, unlike the Governor’s politically motivated directive. NRA has had a