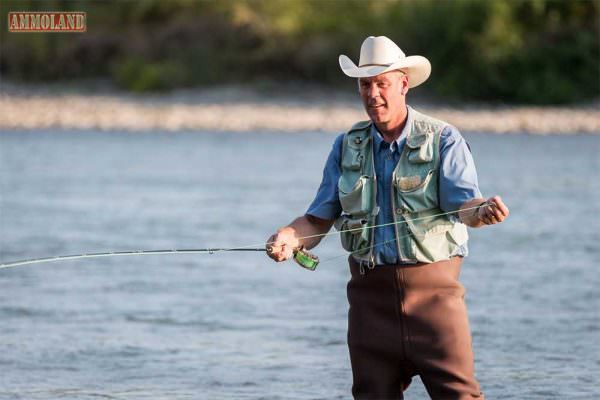 “This is how conservation was established and has been maintained and advanced in this country,” said Ben B. Hollingsworth Jr., president of the Boone and Crockett Club. “Roosevelt built a network of experts passionate about wild places and wild things to ensure that generations of people would have the opportunity to enjoy them, and a lot of these conservationists were members of the Club.”

Theodore Roosevelt and George Bird Grinnell founded the Boone and Crockett Club in 1887 to address the decline of wildlife, especially game species on a national scale.

Newly appointed to the Hunting and Shooting Sports Conservation Council include:

“Conservation is a complex business that has no finish line,” stated Hollingsworth Jr. “It takes strong leadership, knowledge, passion, and commitment especially today when so many seem to have lost sight of what conservation is and what it can deliver. Secretary Zinke is to be commended. His new