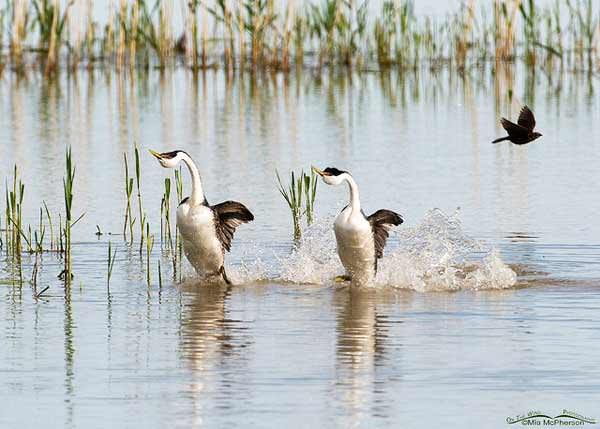 WASHINGTON, D.C. –-(Ammoland.com)- Appointed by Vice President Mike Pence, Sen. John Boozman (R-AR) has been selected to serve on the Migratory Bird Conservation Commission (MBCC). The MBCC directs funds raised by the sale of the Federal Duck Stamp for waterfowl habitat and hunting conservation. The commission is made up of members of the Administration and Congress.

“The MBCC is an important voice for our nation’s conservation efforts,” said Ducks Unlimited Past President George Dunklin. “As a fellow Arkansan, I have seen firsthand the impact Senator Boozman has made for our state’s natural resources. In his more than 15 years in Congress, he has been a champion for our nation’s wildlife, wetlands and sportsmen. Ducks Unlimited is pleased that Senator Boozman has been chosen to serve in this capacity and we look forward to working with him and the entire MBCC, as we work to advance wetlands conservation in this country.”

Established in 1929, the MBCC was created to consider and approve the purchase of wetlands and other areas recommended by the Secretary of the Interior for purchase or easement by the U.S. Fish and Wildlife Service (FWS), as well as establish new waterfowl refuges. Typically, the commission meets three times per year and since its inception, the MBCC has helped conserve more than 5.6 million acres of critical habitat. These lands were either purchased, rented or leased with monies generated by the Migratory Bird Conservation Fund.

The MBCC also has the responsibility of approving projects funded through the North American Wetlands Conservation Act (NAWCA). NAWCA conserves North America’s waterfowl, fish and other wildlife resources while also producing a variety of environmental and economic