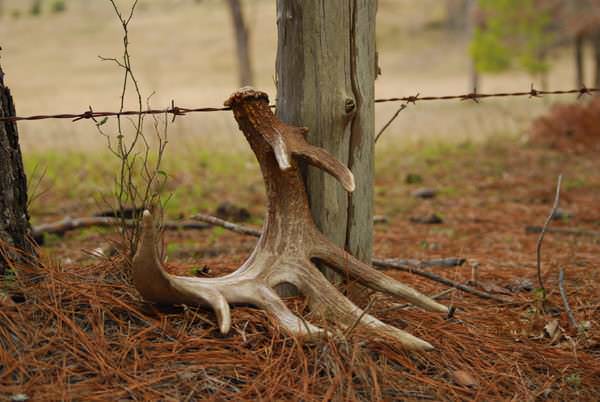 Nevada – -(Ammoland.com)- The Nevada Board of Wildlife Commissioners has approved a new regulation that prohibits the taking or gathering of shed antlers from public land in Elko, Eureka, Lander, Lincoln, Nye or White Pine counties from January 1 – April 30 each year.

The regulation originated from petitions coming out of the eastern Nevada County Advisory Boards to Manage Wildlife (CABMW). These eastern Nevada CABMW have the most concentrated deer and elk winter ranges, most severe winters, and the heaviest shed hunting pressure. Shed hunting is still open year-round in the other 11 counties in Nevada.

The goal is to allow deer and elk herds in eastern and central Nevada to utilize their critical winter range habitats without being disturbed.

Shed hunting is also creating increased traffic around big game winter ranges and results in habitat impacts and road degradation on both private and public lands. It was the combination of animal disturbance and habitat degradation that was the basis for the regulation.

Last year Nevada saw a significant increase in shed hunting pressure when, due to extreme winter conditions and deep snows, Utah closed their shed antler hunting season in an effort to reduce stress on deer, elk and moose to help more animals make it through harsh winter.

The closure was extended through April in an attempt to lessen habitat degradation and disturbance on breeding sage grouse. 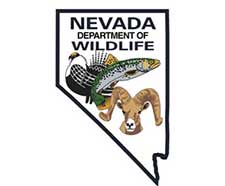 About Nevada Department of Wildlife

The Nevada Department of Wildlife (NDOW) protects, conserves, manages and restores wildlife and its habitat for the aesthetic, scientific, educational, recreational, and economic benefits to citizens of Nevada and the United States, and to promote the safety of persons using vessels on the waters of Nevada. Find us on Facebook, Twitter or visit us at www.ndow.org.