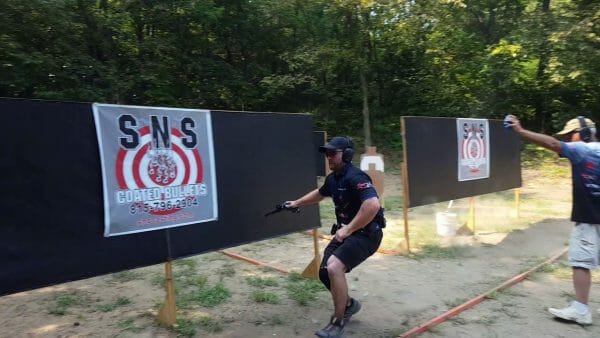 “The heat, humidity and sand tried their best to slow me down, but my equipment and energy held up. Glad to be using Shell Shock Technologies NAS3 cases so I can keep the speed and accuracy at the forefront, and not worry about my equipment. Here's to the next challenge!” commented Vlieger. Vlieger can be seen competing next at the 2018 Pro Am Shooting National Championship, to be held at the South River Gun Club in Covington, Georgia, Aug. 17 – 19, 2018.