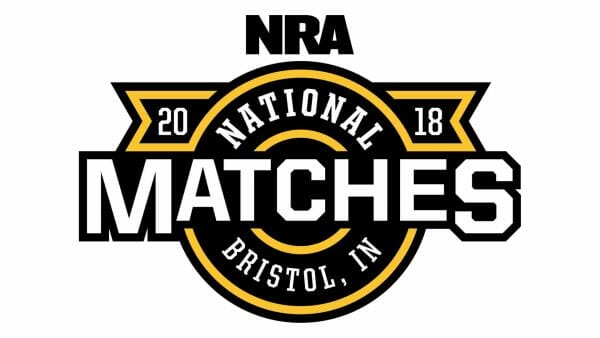 The NRA National Matches build upon a century of shooting sports heritage and traditions, and for the fourth year the NRA National Smallbore Championships will bring the legacy and excitement of the prestigious competitive shooting match to Chief Wa-Ke’-De Range, just 200 miles north of Camp Atterbury and 160 miles west of Camp Perry.

The nation’s finest civilian and military marksmen will convene on Chief Wa-Ke’-De Range’s 100 covered firing points ranges for nearly two weeks of smallbore rifle competition in a variety of formats. The matches will once again include Conventional Prone, Conventional Three-Position, Metric Prone and Metric Three-Position Championships, wherein competitors shoot Metallic Sights, Any Sights, and Team Matches. This year the championship will also feature Smallbore F-Class matches as a new addition to the lineup.

For more information about the 2018 NRA Smallbore National Matches,