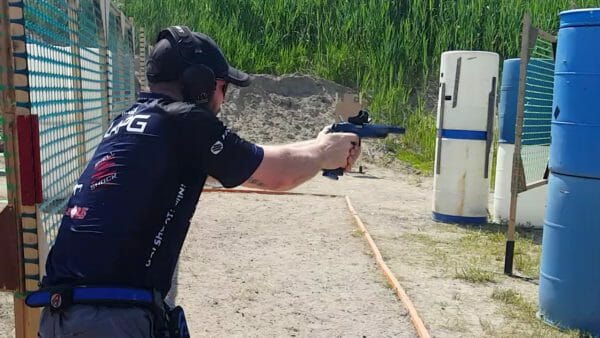 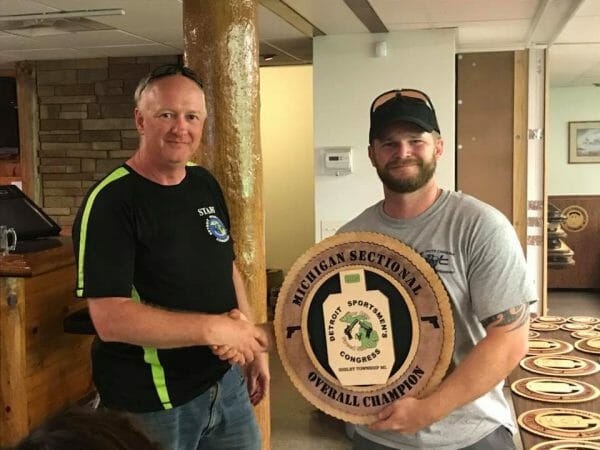 Vlieger can be seen competing next at the Ryan Rocks Charity Blast in Brighton, Michigan, July 6 – 9, 2018.