The totals were compiled from a survey of the top PRS competitors at the 2017 PRS Finale. 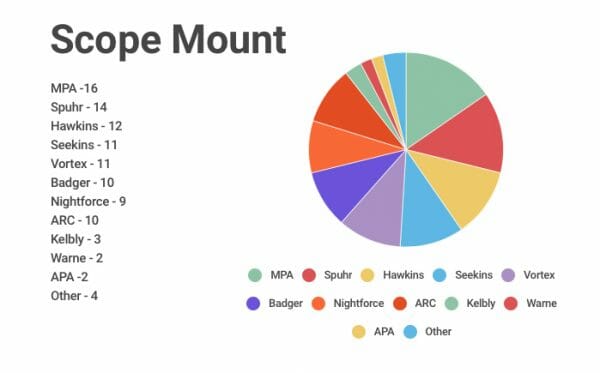 The totals were compiled from a survey of the top PRS competitors at the 2017 PRS Finale that was held in Dec. 2017 in Camargo, Oklahoma. Of the 136 competitors at the Finale, approximately 110 completed the survey. The results were then compiled by PRS to show the most popular equipment used by the top-level shooters at the most competitive event of the PRS 2017 competitive season.

“We are honored and humbled to have been named the most used scope mount by the top PRS competitors. We pride ourselves on our innovative products, listening to the shooters in the field about their pain points and designing products with their feedback in mind to help them perform better when the pressure is on,” said MPA’s President, Phil Cashin. 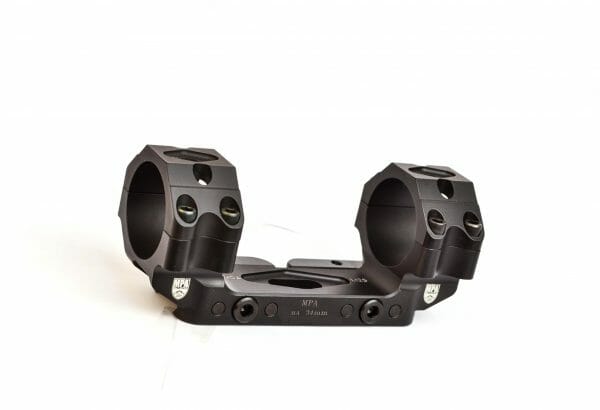 The MPA BA Bolt Action Mount is made for mounting high performance optics onto bolt action rifles with Picatinny rail scope bases. This mounting system provides the shooter with the ability to confidently move the optic/mount to multiple rifles with simple windage and elevation adjustments. It is precision machined from 6061 T6 aluminum and finished in hard coat T3 Mil-Spec anodize. The interface ensures positive engagement for both in spec and out of spec rail systems and provides absolute return to zero via multiple locking lugs located on the bottom of the rail interface. MPA’s NATO spec rail interface system pulls the mount onto the top of the Picatinny rail, providing over 200 percent more rail contact than other competitive mounting systems that pinch the rail. 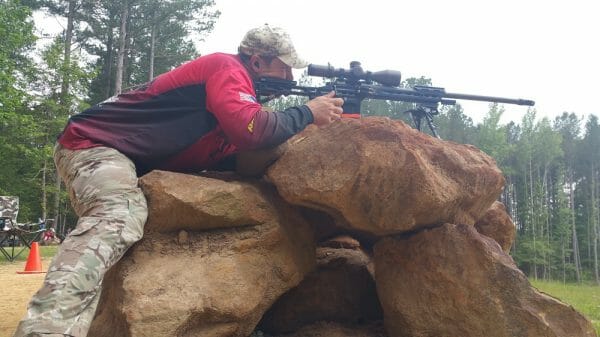 David Preston started competing in PRS in 2014 and quickly moved up the ranks, taking home 1st place in the 2015 season, as well as in the 2015 Finale with a perfect 400 score. He uses the MPA BA Competition Chassis, the MPA BA Bolt Action Mount and MPA Mag Extensions during competition for the past two years.

“MPA products have been a great fit for me because they are all based on ideas and input from shooters, all while maintaining the comfort and ease of use. I choose MPA because they set the bar high and listen to what people want. It’s a company that leads and doesn’t follow. Ever since I started using MPA products in competitions, I have found myself in the top five 15 of the last 17 matches, including five wins,” commented Preston.